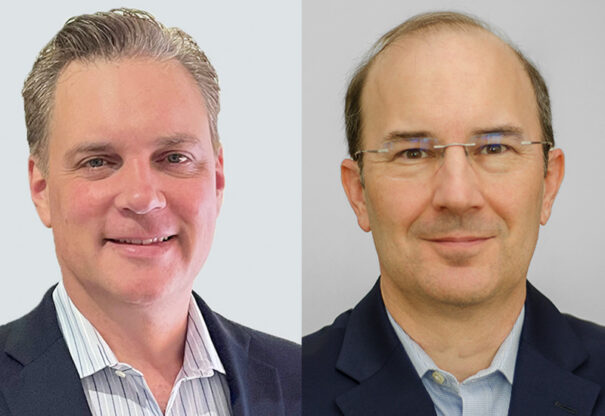 Steve Petilli, a member of the Bitcentral board of directors, begins a new phase at the company as CEO. The change joins the appointment of Sam Peterson as COO.

The board has named Steve Petilli CEO because of his “in-depth knowledge of Bitcentral, the markets in which it operates in and his strong leadership.” Petilli, who has served on the company’s board for more than two decades, has high-level expertise and experience in streaming and watch party platforms, wireless services and linear broadcasting. During his career, he founded Pivotal Technologies, later sold to Broadcom, and Networks in Motion, acquired by Telecommunications Systems. Petilli serves on the boards of several companies, is an investor in Bitcentral and a limited partner in several venture funds.

In addition, Sam Peterson, after leading all of the Bitcentral foundational solutions activities, including product management, development and quality assurance, has been promoted to COO. Prior to joining Bitcentral, he spent more than 20 years in leadership roles at large, industry-leading corporations, holding management positions in automation, playout, news production, live production and streaming.

Fred Fourcher, the Bitcentral founder and chairman of the board, assesses the company’s latest changes: “It’s our aim to deliver industry-leading media workflows for linear TV broadcast and the streaming media market. Our expertise allows media publishers to simplify the production, asset management, distribution, and monetization of video content to broadcast and streaming audiences. The appointments of Steve and Sam, who both have track records of operational business success, will see them work together to ensure that our solutions continue to meet all customer needs.”

Both Steve Petilli and Sam Peterson have already made their first statements as CEO and COO of Bitcentral, respectively. Petilli remarks that “Bitcentral is at an inflection point,” which will shape the company’s future strategy. “We’ve built a great business primarily in linear TV and now it’s our priority to expand into digital entertainment & media markets. I’m incredibly excited to work with a talented team to make this vision a reality,” he notes.

Furthermore, Peterson shares his vision for the company: “Our mission is to help our customers produce and present video content across all digital platforms. We provide the solutions that make sure their journey is a success creatively and operationally.”